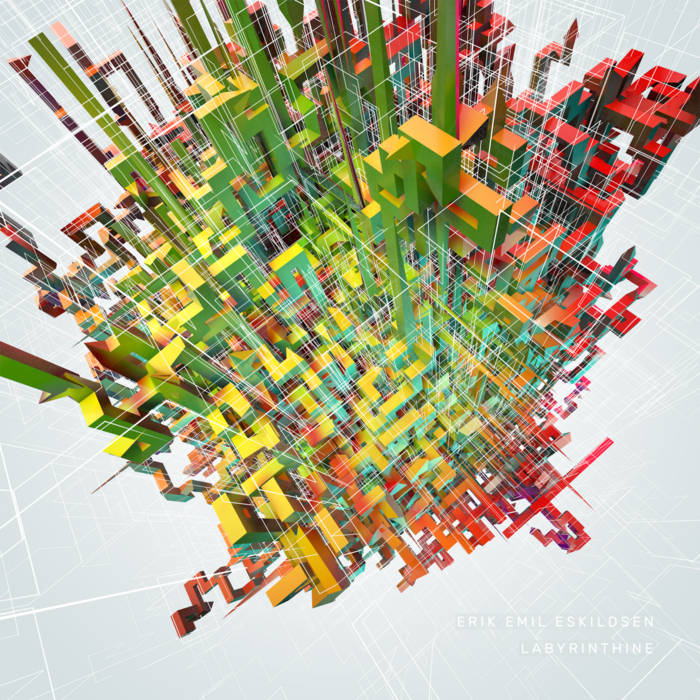 Master by Markus Reuter on the 11th of August 2017 (www.markusreuter.com)

I would like to thank Markus Reuter and Jeff Evans for their support and help in making this release possible.

A danish composer, guitarist, modular synthesist, and sound designer born in 1983. His musical output covers a wide range of different genres, from ambient soundscapes to experimental rock and electronic music, from random based algorithmic compositions to free form improvisation. Extensive use of effects pedals and digital signal processing is a core element to his sound. ... more

Bandcamp Daily  your guide to the world of Bandcamp

Featuring Gary Bartz, 5 years of Rhythm Section Intl and an LP of the week by Nicolas Jaar